Ashamed Filing for Bankruptcy? These Famous People Were Once Bankrupt Too 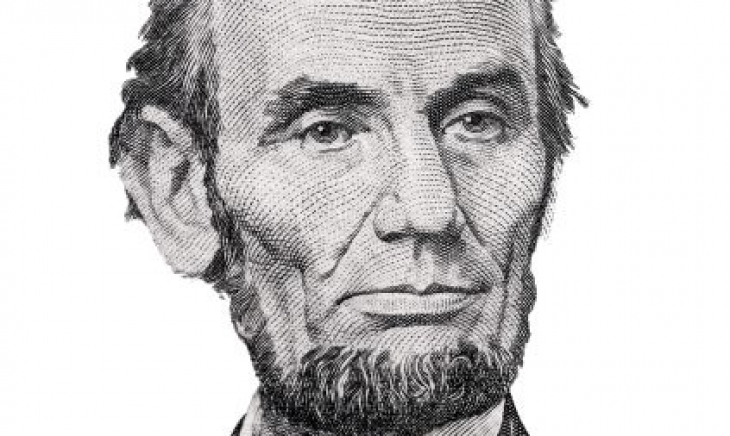 For many people, the thought of filing for bankruptcy brings with it a kind of shamefulness in doing so...

For many people, the thought of filing for bankruptcy brings with it a kind of shamefulness in doing so.  Often they look at themselves as failures and worry how others will perceive them.  They think if they can’t figure out how to manage their money, then how can they excel in any other areas.  It’s human nature to feel ashamed when things don’t go as planned.  But the truth is, they shouldn’t feel ashamed because they are taking steps to correct their financials and start over.

There is a good list of people who have filed for bankruptcy that we might consider famous or well known in society.   All of them were able to bounce back and become successful because they took the necessary steps to file for bankruptcy and take control of their financials.

Walt Disney filed for bankruptcy and later went on to open the most famous entertainment parks Disneyland and Disney World with the formation of his company, Walt Disney Company.

50 Cent, a famous rapper, filed bankruptcy and paid back nearly 22 million of his debt.

Dave Ramsey filed for bankruptcy and went on to become a famous personal money management expert.

These are only a few examples of people who we might “look up to” in our society.  Did they feel ashamed when they filed for bankruptcy?  Probably, at the time.  But, they all knew that they could move forward only by taking their money problems into their own hands.

If you or someone you know are considering filing for Chapter 7 or Chapter 13 Bankruptcy, we at M.C Law Group are available to help.

When it comes to clients

We Always Make the Right Moves

Located in Bolingbrook, Illinois.  We are a family friendly and affordable bankruptcy solution to anyone in the Chicago area.